Where Kansas City was born.

In 1945, the Kansas City livestock market was an institution of national importance.

At the height of its operations (between 1911 and 1951), the stockyards sold millions of cattle, including cows, hogs, sheep, horses, and many other animals. By 1984, the up and coming feedlot operations and auction sales reduced cattle receipts in the stockyards, and the stockyards were sold to a group of investors to try to save the yards. In 1991, the stockyards held its last auction. 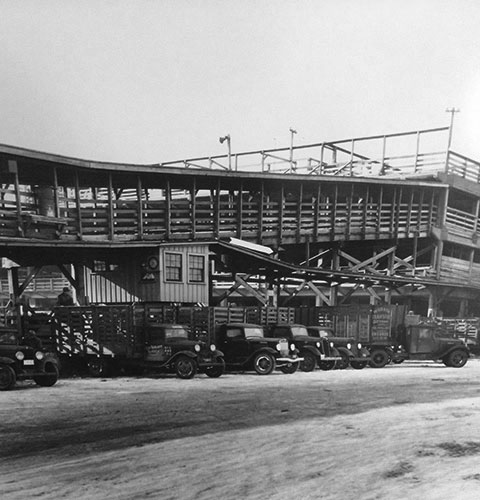 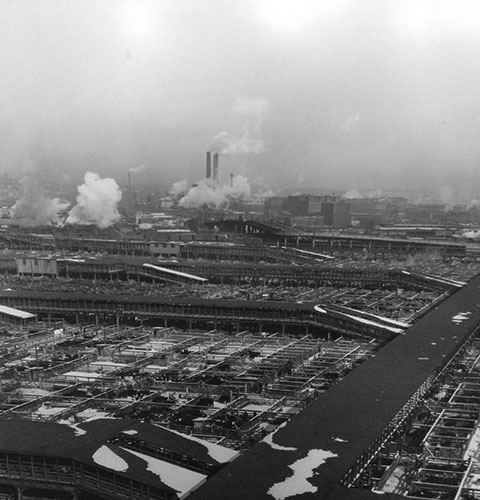 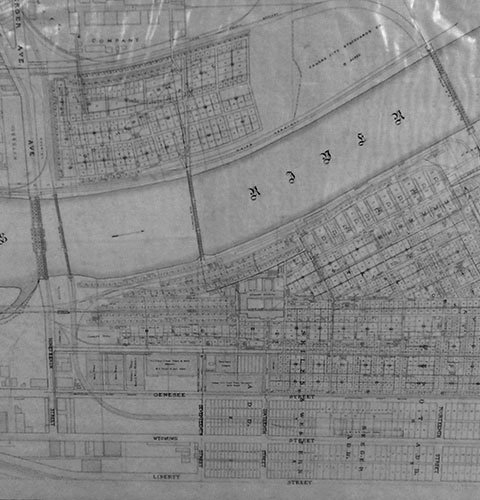 In 1991, the building received a $13 million renovation by CEO, and now owner of the Livestock Exchange Building, Bill Haw. It is now once again, a thriving successful place to do business.

The Livestock Exchange building is listed on the National Register of Historic Places and stands as a monument to the growth, development of Kansas City and the decline of our livestock industry.